Smith: Making a splash as Valedictorian of the Class of ’22 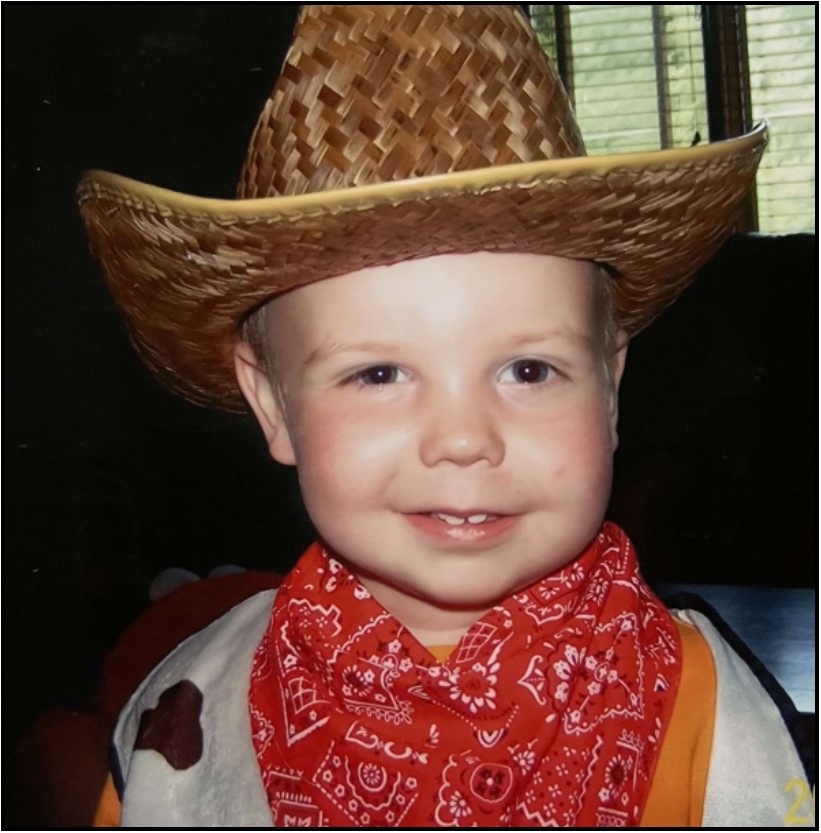 Milford High School offers a variety of opportunities for academics, athletics and extracurriculars. The thought of balancing all three may be daunting to some, but for Valedictorian, Senior Fletcher Smith, that is where he thrived. He challenged himself to raise the standards and set new records through swimming, his leadership and most impressively, his academic achievement.

Smith is graduating with a 4.44 GPA on the 4.0 scale, making him the valedictorian of the Class of 2022. He has spent the past four years taking a great amount of AP Classes in order to achieve this goal. His favorite was AP Human Geography.

“My parents really have supported me throughout these past four years,” Smith said. “They have always pushed me to be my best.”

Through his academic and athletic achievements, Smith earned a position on the swim team at Davidson College in North Carolina. He plans on majoring in Economics and Political Science.

Throughout high school, Smith was a  part of many great events, in most cases he took part in planning. His favorite memory though, was being on homecoming court senior year.

Aside from his academics, Smith put a lot of time and effort into Student Council. “Fletcher takes initiative,” Student Council Advisor Rosemary Cesaro said. “He is able to take on tasks without being instructed to. He is very personable, involved, and has very strong leadership skills. Fletcher steps in when no one else will.”

As the class president, Smith took on many projects such as senior prom, the float for homecoming and many other valuable endeavors at Milford High School.

Smith also held the position of the president of National Honors Society, Huron Valley Schools Board of Education Representative and captain of the Milford swim team.

Being the Board of Education Representative is a great honor. Smith has been the go-to liaison for the Class of 2022. He has spoken at many board meetings, and worked with many adults to make changes on the behalf of students. Smith has been able to make a great influence on both students and staff by being a line of communication between the Board and the student body.

As far as swimming goes, Smith holds many titles in that category as well. He was a four-time All-State Swimmer, 2021 State Champion, holds nine school records and was the 2022 Oakland County Champion. Smith is planning to continue his athletic career at Davidson.
“Fletcher is focused, driven and kind,” English teacher Michelle Wall said, one of Smith’s favorite teachers. “He was never one to be overstressed about his challenging workload.”

Outside of school, Smith may have been found working at Heavener Canoe Rental or spending time with his family, friends and dogs.

Smith has definitely made his mark here at Milford, and we wish him the best of luck as he moves forward!