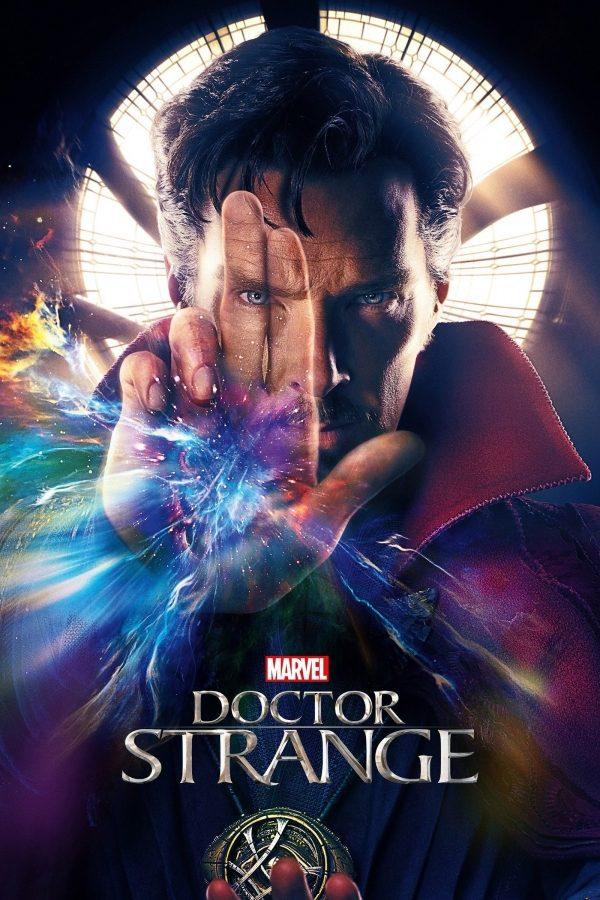 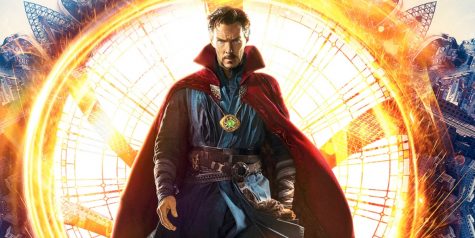 ) who loses the use of his hands in a fatal car crash. Now unable to perform surgery, he turns to the mystic arts to heal himself.

The first thing about this movie that really struck me was that I didn’t hear the names “Captain America” or “Iron Man” in the first few seconds, which instantly means there is a possibility of a good Marvel film. Doctor Strange gives a sense of other worldliness that you’d get from something like “Lord of the Rings” or “Harry Potter.” It’s like this film isn’t even a Marvel movie, besides two or three references; the film stands out as independent and isn’t just a set up for another movie.

The story and screenplay is as usual for a Marvel film. If you’ve watched Avengers or Captain America, you’ll still get that same feeling from the way characters move and speak. The sense of heroism and bravery is there as well, especially in the strange (pun intended) ending battle. Every character has that sense about them; we’re heroes, we’re villains, and we’re going to fight each other, which is expected but not bad. As for story, it’s actually great. Stephen Strange starts as a self centered and arrogant man, but becomes an enlightened hero by the end, and that transformation is almost seamless. His training is  reminiscent of the Karate Kid, where he’s thrust into these ridiculous situations by the Ancient One (Tilda Swinton). You won’t have to worry about getting bored of the training scenes either because the filmmakers spice things up by pitting Strange against master sorcerers, which is fun to watch. Overall, the story progression was great; it’s a pretty average concept, but it was executed well..

Now, to the cherry on top of this metaphorical sundae, the visuals. Before this movie, I never watched a single film in 3D, so believe me when I say you absolutely need to see this movie in 3D. The way this film conveys a sense of impossibility and awe is abundantly epic. Entire buildings contort and phase between themselves and skyscrapers distort and turning into these incredible mystic battle fields. One sequence in particular shows the heroes fighting on a kaleidoscope, something that seems pretty average on paper, but translates amazingly on the silver screen. This film puts Avatar to absolute shame with the mind-bending visuals, I can’t even properly put it into words. Even if the story was bland and boring, you would still receive an entertaining experience on visuals alone; it’s clear that the movie makers intentions were to make an incomparable visual experience, and they delivered it like a punch.

Doctor Strange is, again, pun intended, strange. The story gave a sufficient background to what this movie really shines with, but it still left something to be desired. The visuals were stunning, and are definitely the where most of production went. An entertaining film all together, Doctor Strange is a great film for those wanting a piece of Marvel or just an original action experience.